This is where I post some of the more miscellaneous pieces I've worked on. This collection features some stories and articles I've written for classes, small publications, and personal enjoyment.

Five Journalists and a Murderer: The Effects of a Killer Narrative

A review of the book "The Journalist and the Murderer" by Janet Malcolm, written for my Ethics & Issues in Journalism course.

“They Can’t Kill Us All”: Lowery’s Book Resonates Even Deeper Four Years Later

Book review of Wesley Lowery's "They Can't Kill Us All," written for my Ethics & Issues in Journalism course.

How the Politicization of Birth Control Disproportionately Affects Women with Endometriosis

A paper I wrote for my Gender and Reproductive Justice course on the legal and social repercussions that restricting birth control has one women who suffer from endometriosis.

This is the first personal essay I've ever written for publication. It is also my coming out story. :)

Going through Greek recruitment, or “rush,” as it’s more commonly known, is taxing enough as it is. But to experience all of that while trying to conceal part of who you are is a different experience entirely.

Public Records in Massachusetts: Are they really as accessible as they should be?

Massachusetts doesn’t have the best reputation when it comes to things like government accountability and transparency, and the state definitely has an infamous history when dealing with access to public records.

A recent uptick in the mysterious vaping-related lung illnesses pushed Baker to declare a public health emergency in the state of Massachusetts in late September, banning the sale of any and all e-cigarette and vaping products.

“With the last update, we felt we needed to boost recreation components because the city does a lot with its programming, but with this we’ve moved more into the climate change and preservation area.” 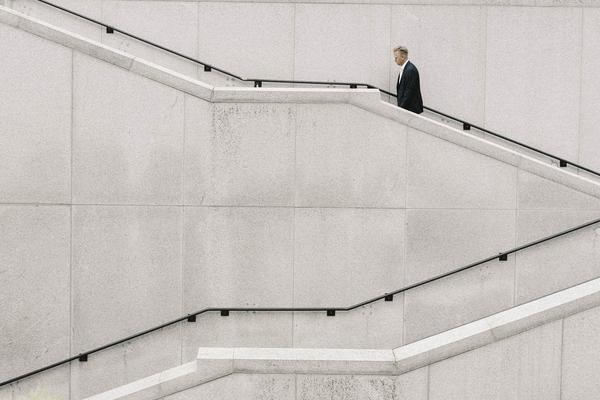 As a journalist, there’s something special about going out and doing your work and research away from your laptop that I’ve always appreciated.

'They had to get out of that headache': Experts weigh in on the Patriots and Antonio Brown

“There were just too many things going on. I know people are innocent until proven guilty, but when you're a football team like the Patriots you can't have all these distractions, and you can't keep having to defend somebody week after week after week.”

The Pentagon Papers and the First Amendment: A Research Analysis

On June 13th, 1971, the nation’s first glimpse into the top-secret report on America’s involvement in Indochina was printed in the New York Times’ Sunday Edition. Two days later, the Times received an order from a District Court judge on behalf of the Nixon administration, ordering them to cease publication of the documents that became known as the Pentagon Papers.
Close ✕